Home › Uncategorized › Do What You Say You’re Going To Do

Do What You Say You’re Going To Do 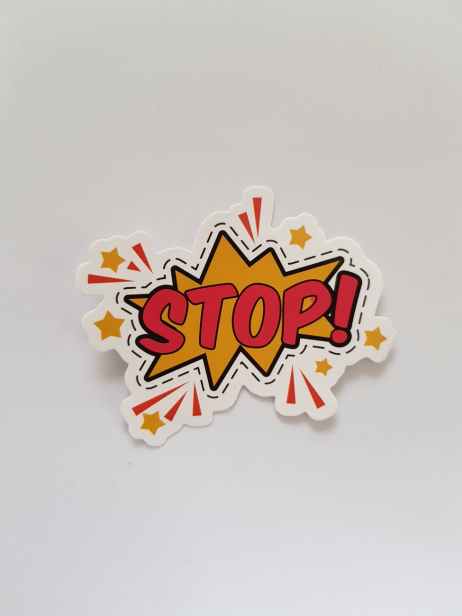 Photo by Linda Eller-Shein on Pexels.com

Stick to your word; be dependable.

“Okay,” said Marie, “Call before you head my way.”

“Will do,” said Mike and then he was gone.

Marie’s mother’s reminiscences about Mike’s mother were making Marie uncomfortable. She knew that Mike was similar to his dad, Tom, who could hyper focus on a job and forget everything else. Tom’s wife and secretary kept him on task. Did she want that job?

It was April and Marie and Mike are getting married in June. Mike is graduating in agribusiness and Marie in elementary education. Mike will work in the family farm business and she will teach in their community. She likes that.

Marie’s comfortable with Mike. He’s kind and appreciates her. His eyes light up when he sees her. She likes that. They grew up as neighbors and he adored her. It’s rare for him to say “no” to her.

Mike and his dad had worked together, raced together, and flew together. His mother seemed to commend them to God and go on enjoying her life. Marie wondered if she could do that?

“Sure,” said Marie. “You know Mike, you sounded like ‘Dear God I’m in so much trouble. So, what happened? I did call Uncle Marty.”

“He would only say you called,” said Marie.

Mike wanted to get off the phone and he knew that Marie knew it. He’d never been successful at deceiving her even when they were children. He’d have to explain what happened but now he had to recover.

“Do you think you could fly this plane?” Amy the recruiter had said with a challenge in her voice. She slid the fighter photo toward him, flipped her glossy brown hair, and smiled showing off her bright, white teeth.

Mike could still imagine himself streaking through the sky. Then, his friend mentioned Marie. He thought his heart stopped. He tried to breathe and called Uncle Marty.

Uncle Marty, his rescuer since childhood, had asked, “Do you really want to be an air force pilot? Maybe you’re not ready for marriage and children?”

“No,” said Mike. “I want to be with Marie. I’ve lost my parents. I can’t lose Marie. She means home, comfort and contentment. I have to get out of the enlistment. I promised Marie that I wouldn’t enlist.”

Mike took his advice. He no longer belonged to the air force.

Mike didn’t want to tell Marie what he had done. It was so humiliating. Amy threw out the bait and he had taken it.

“Men,” said Marie as she hung up and then called Stacy to vent. Stacy would be a sympathetic listener. Her boy friend had decided to hike in Kenya for a year with a seasoned hiker.

Four hours later Marie looked out of her window and saw Mike pull into her driveway. He knocked on the door, came in, hugged and kissed her like he meant it and then looked into her eyes. She smiled, hugged him, kissed him, and said, “Well? ”

“You know what – why the rush this morning. I called Uncle Marty and he refused to tell me why you called him,” said Marie. “Confession time.”

Mike gave in to the inevitable and related his experience with Amy the recruiter.

Marie wanted to get angry but she knew he was paying for yielding to temptation and defending his manhood. Suddenly she felt like laughing. It was the old, “Can you really do that big man?” Of course, he said, “Yes.” The hook was set and Amy the recruiter pulled her fish into the boat. But, thought Marie, “Mike was still her Mike. He had disentangled himself from the military.” She could afford to smile.

Mike saw her smile and said, “Okay, Marie, what are you thinking?”

Marie told him. “We both know Amy did her homework and that you took the bait.”

Mike looked into her eyes and said, “I know.”

Marie continued, “But, can you be content with me, children, and the farm. Is your heart really with flying and the air force. This is serious. We love each other but do we want the same future?”

Mike took a deep breathe and said, “I have a sense of being at home when I’m with you. I lost that when my mother died. I don’t want to lose you, the farm, our church and our community. The air force is enticing. I would love to fly at the speed of sound. But, it’s not where my heart is. I want to raise children with you and I want them to know their grand parents.

Marie smiled and shook her head. “Mike you never could stay out of trouble. You’ve got to prepare for the time your guardian angel, Uncle Marty, isn’t around.”

Mike looked back with an embarrassed grin. “I know. I’m working on it. At times, in my mind, I hear my father say, ‘Son you’ve got to take a deep breath, slow down, and think. Help Marie relax and feel secure. Love her the way she needs to be loved.’ Marie, I want to be that man. I believe my dad wants me to succeed where he didn’t.”

Marie quietly pulled Mike toward her and she felt him relax and take a deep breath. Well, thought Marie, “Not all of their problems were traceable to Mike. She was daddy’s girl, generally got what she wanted, and knew how to manipulate when she didn’t. She needed to grow up too. They could grow up together. And, wise Uncle Marty was still with them.”

Marie, Mike, and Uncle Marty are fictional; their problems aren’t.

Here are some things to consider –

Marie’s big question is whether Mike will work together with her in good faith. Does he have the desire and ability to keep his word? Life is complex and difficult. She needs a partner who delivers what he promises. We all do.